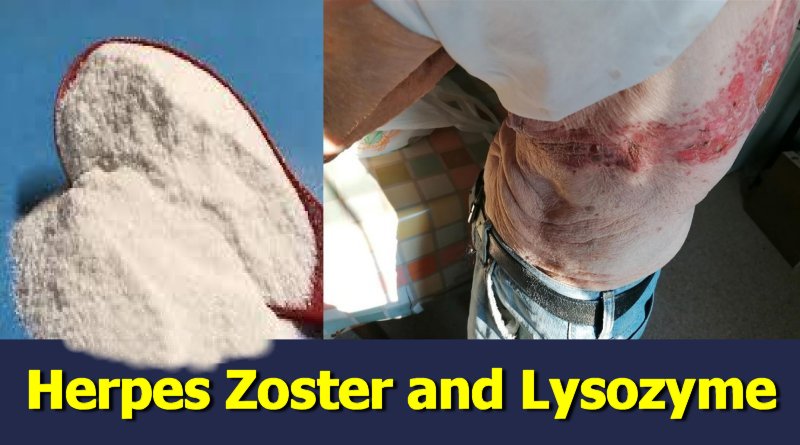 In February 1959 the prestigious scientific journal Nature published an article on the antiviral activity of Lysozyme.[1]

The authors, Carlo Callerio, Rodolfo Ferrari and Giuseppe Podio, after describing the experiences of others including the ophthalmologist Francesco Orzalesi, who in 1953 reported truly satisfactory results with the use of Lysozyme in herpetic keratitis and observed the inactivation of the herpes virus in vitro,[2]  they concluded their work by writing that lysozyme, in appropriate dosages, has proved effective in the treatment of viral infections such as herpes simplex, herpes zoster, warts, condylomata acuminata, mouth ulcers and vaccine virus infections.

Today Lysozyme is a medicinal specialty available in Italian pharmacies in tablets of 2 mg, 250 mg and 500 mg.The 250-500 mg tablets are indicated as adjuvants in the therapy of herpes zoster and herpes simplex at different localization and in localized or systemic inflammatory processes, while the 2 mg tablets are indicated in dyspeptic and gastroenteric disorders of infants.

Although I have been practicing my profession since 1983, I did not know and I have never prescribed lysozyme until 1993, when I started to attend the office of Professor Di Bella who, however, had been using it for a long time (I think he started prescribing it since the first release of the drug in 250 mg tablets).

Since then I have been able to verify both its general preventive anti-infective utility and its usefulness in the course of several diseases caused by pathogens, especially herpes virosis: herpes simplex, chickenpox, herpes zoster, infectious mononucleosis.

In June 2020, when I published “Contravirus” and, without claiming to be exhaustive, I described what I thought could be done to enhance the body antiviral defensive response, andlysozyme naturally figured among the substances that could be used.[3]

In the summer of 2020, however, something happened that further strengthened my conviction about the properties of this substance and its therapeutic role.

In mid-August, after a swim, I began to feel a burning sensation on my back. I thought it was the consequence of the contact with a jellyfish, but the next day, since in the meantime the symptomatology had increased, I observed that on the area of the disorder had appeared the typical vesicles of herpes zoster.

For this pathology, until then, I had used lysozyme at a daily dose not exceeding 2.5 grams in association with other antivirals; in my case I tripled the dose and took it alone.

Forty-eight hours later I no longer felt the burning and the lesions were barely visible; the complete resolution of the clinical picture was perfected the following day.

Sometime later, at the end of September, Moreno M., a 54-year-old patient, came to my office; he had zoster with an abdominal localization. I told him about my experience and he decided to do the same therapy I had done. I prescribedlysozyme at a daily dosage of 4 grams: after three days the lesions had disappeared.[4]

Later on, Claudio R., a 52-year-old patient of mine, who was undergoing immunosuppressive therapy, came to see me for the onset of a localized zoster on the volar surface of his left forearm. In the previous years I had treated his mother, who was suffering from a zoster affecting the ophthalmic branch of the trigeminal cord, by giving her lysozyme in addition to a standard antiviral; taking into account Moreno’s and my own experiences, I advised Claudio to take only lysozyme at the usual generous daily dosages.

The result was very favorable.[5]

More or less at the same time I proposed the same therapy to a colleague’s patient of the group medicine I belong to. It was a Saturday when I was on duty. The lady had come to my office because of a heavy and itchy sensation on her left shoulder; the objective examination revealed that it was a zoster. Lysozyme was decisive in this circumstance as well.[6]

The last patient with herpes zoster that I could treat with lysozyme alone was a 94-year-old man. I used a dosage of 7.5 grams per day divided into three daily administrations.

The clinical situation evolved very favorably in about two weeks (see dated photographic documentation); the patient does not present any pain in the area previously affected by herpes. 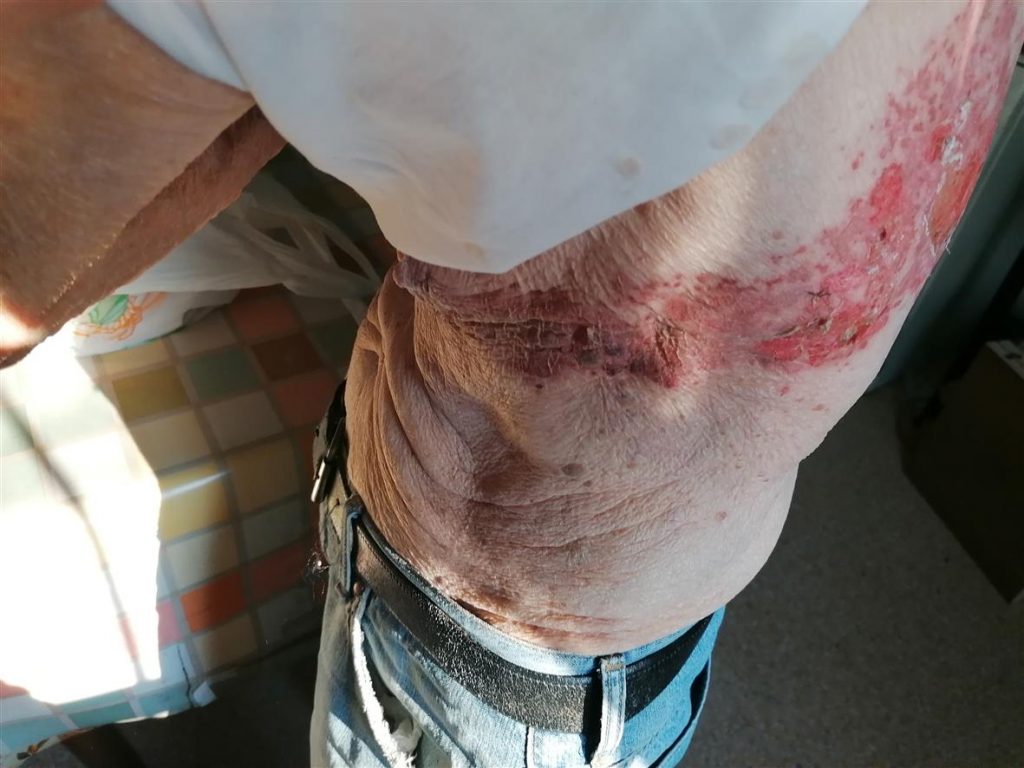 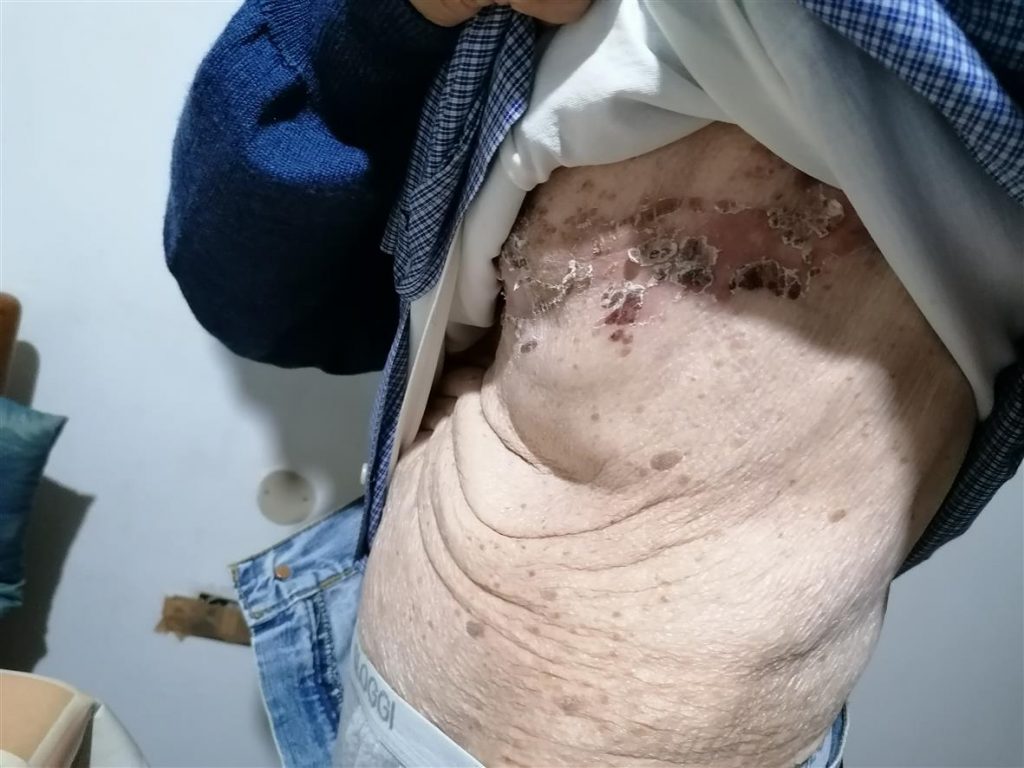 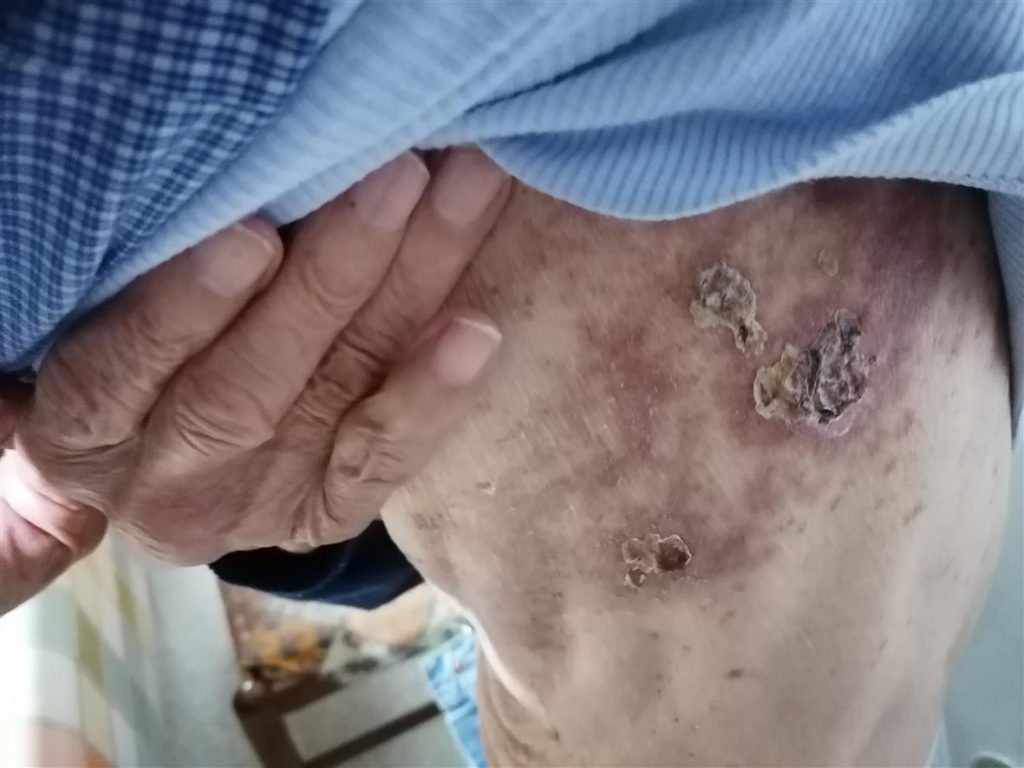 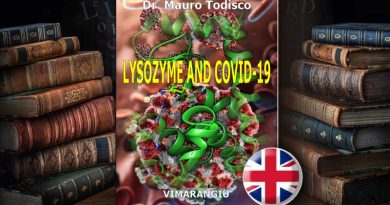 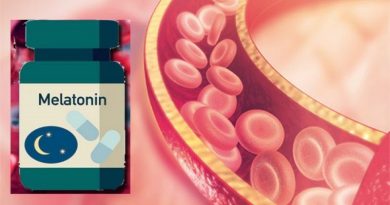 MELATONIN: A KEY IN PLATELET PHYSIOLOGY AND PLATELET-ENDOTHELIUM INTERRELATIONS 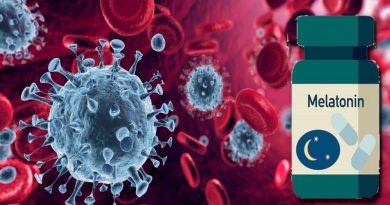